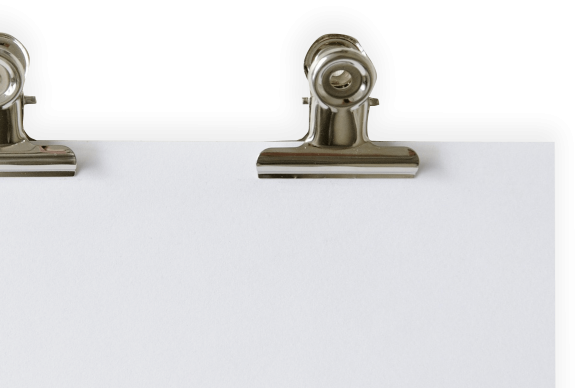 Survey after survey suggests that Americans are falling short where their retirement savings are concerned. According to the National Institute on Retirement Security, the median retirement balance for all working-age households is just $3,000. It climbs to just $12,000 for near-retirement households, which is a pretty scary number. The most recent Retirement Confidence Survey from the Employee Benefit Research Institute found that 64% of workers admitted to being behind schedule on saving. By the same token 22% of workers are very confident about their retirement prospects, while 36% said they were somewhat confident that they’ll be able to save enough.

When you consider the numbers, the question shifts from ​“Will $1 million be enough?” to ​“Is it even possible to save $1 million for retirement?” ​If you’re delaying saving enough, either because you’re paying down student loans or you’re just putting the minimum into your 401(k), you have to be realistic about how much money you’ll be able to accumulate. The longer you put it off, the more of your income you have to set aside to catch up, which puts even greater pressure on your budget. In the meantime you’ve missed out on the compound interest you could have been earning if you’d gotten started sooner.

“When dealing with younger people in their 20s and 30s, I always show them a simple concept: the time value of money,” says Peter J. Creedon, CFP®, CEO and founder of Crystal Brook Advisors, New York, N.Y. “Take a person who puts away $5,000 a year, averages 8% return and retires at 68. If they start at age 25, with 43 years to contribute, they should have a little less than $1.65 million. A 35-year-old, who has 33 years to contribute, should have almost $730,000. A 40-year-old, with 28 years to contribute, will have about $477,000. The moral of the story: Start early and contribute, since time is your best friend and enables compounding to work for you.” (For more, see Delay in Retirement Savings Costs More in the Long Run.)